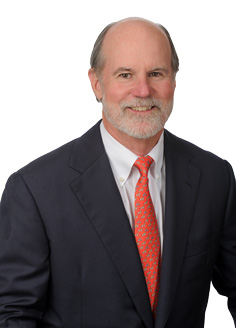 Brad Tucker is the President of Mustang® Cat, the Caterpillar dealership for Southeast Texas. He is the third-generation owner of the heavy-equipment business, which was co-founded by his father in 1952.

In 1985, Tucker joined the company as General Counsel. He assumed the role of President and Dealer Principal in 2011 and has continued growing the company’s scope and influence within the heavy equipment and power systems industries.

He also serves as the Chairman of the Board of Pipeline Machinery International, the Caterpillar dealer which provides equipment and support to the mainline pipeline construction customers operating around the globe.

He graduated with a Bachelor of Business Administration degree with high honors from Southern Methodist University and a J.D. degree from the University of Houston.

Tucker is very active in the Houston community. He serves on the Texas Children’s Hospital board of directors, where he is a former President and Chairman. He is also a director of the Brookwood Community and the Rise School of Houston. 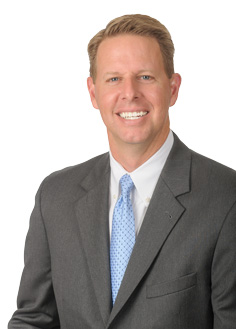 Todd Fisk is Chief Executive Officer of Mustang Cat. He is responsible for ‘leading the leaders’ across all Mustang Cat divisions, with an everyday focus on the executive and administrative functions of the company.

During his tenure at Mustang Cat, Fisk has held leadership positions that span each of the company’s divisions including machinery sales and rental, product support, power systems sales and administrative departments.

Todd earned a Bachelor of Science degree in Industrial Distribution from Texas A&M University and is an active member of the community – involved in various charitable and educational organizations.  He enjoys spending time with his family and is an avid outdoorsman. 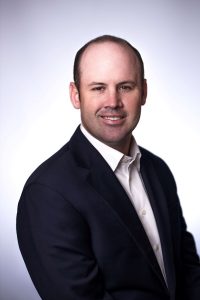 Sam Tucker is the Executive Vice President of Mustang Cat. He leads sales and customer-facing departments across all Mustang Cat divisions.

Outside of his responsibilities at Mustang Cat, he is a member of PipeLine Machinery International’s Executive Advisory Council and Strategy Councils.

Sam graduated from Baylor University with a Bachelor’s in Communications and Business Management.

GET IN TOUCH WITH US

If you need equipment advice or just need additional information, we want to hear from you.

Hear from our Happy Customers